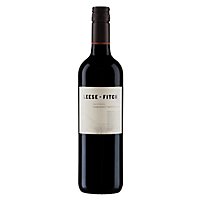 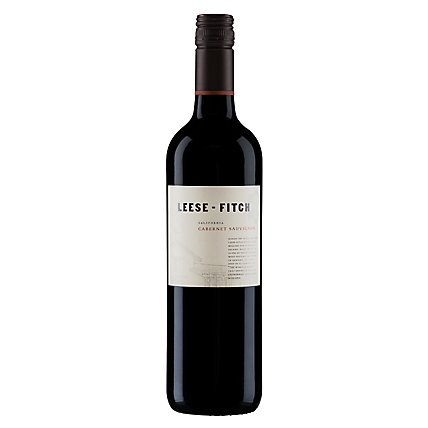 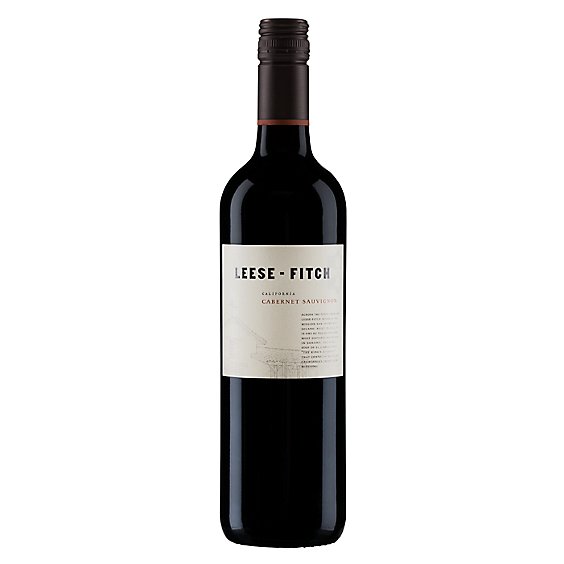 Across the plaza from Leese-Fitch adobe is the mission San Francisco Solano. Built in 1823, it is one of the oldest and most historic buildings in Sonoma, the final stop of El Camino Real, The King's Highway that connects all 21 of California's Franciscan Missions. This wine celebrates our home, the Leese-Fitch adobe. Built in 1836, this historical landmark in the Sonoma plaza was named after Jacob Leese and Henry Fitch, brothers-in-law to General Mariano Vallejo, the founder of the town of Sonoma.13.5% alc/vol. Vinted & bottled by The Other Guys, Napa, CA 94558, part of the Don Sebastiani Family of Companies. Donny Sebastiani, Mia Sebastiani, August Sebastiani.

Contains: Contains sulfites. Government Warning: (1) According to the Surgeon General, women should not drink alcoholic beverages during pregnancy because of the risk of birth defects. (2) Consumption of alcoholic beverages impairs your ability to drive a car or operate machinery, and may cause health problems.